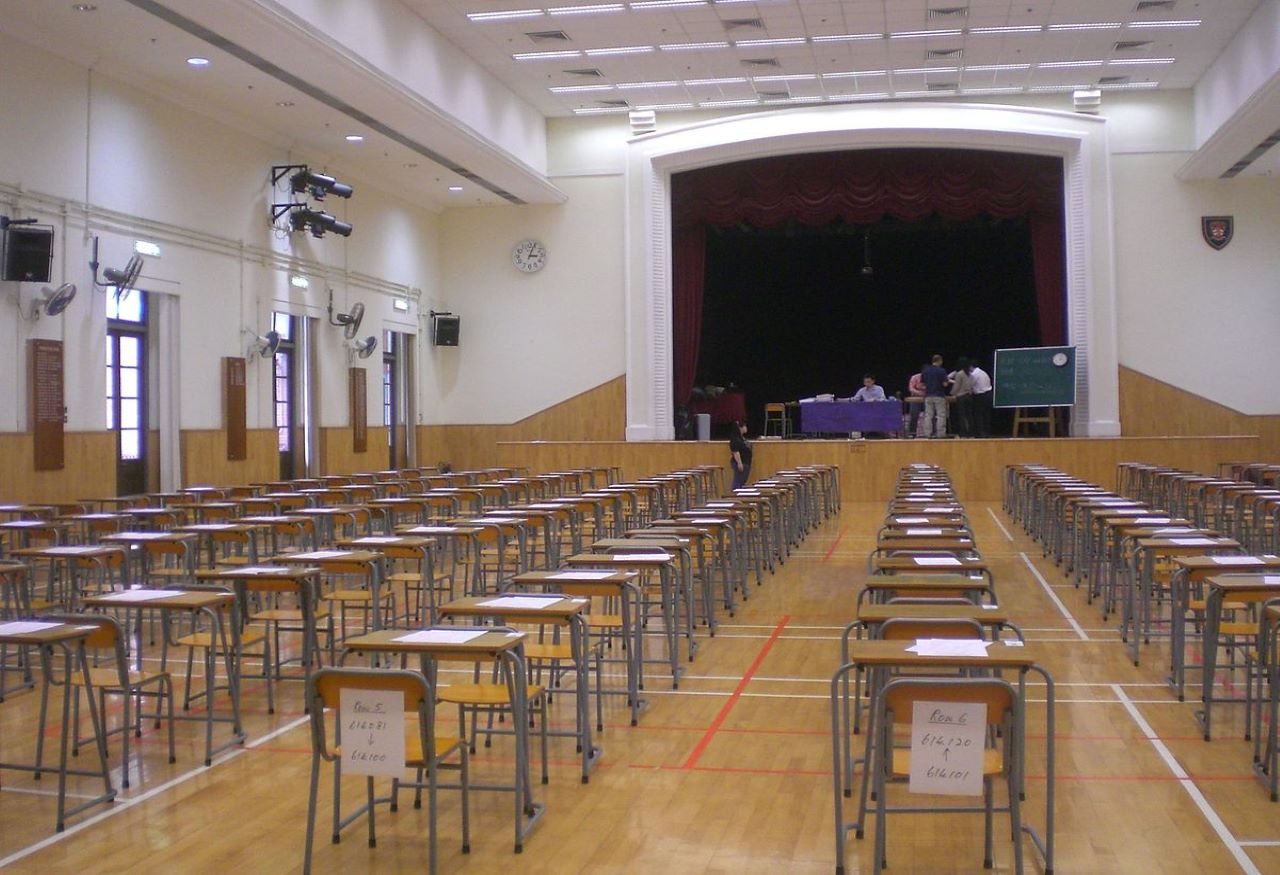 The Department of Education is currently bracing itself for demands for maths-style CAO bonus points for the highest-achieving Leaving Cert Irish candidates when the new arrangements for the study of the native language are rolled out.

The National Council for Curriculum and Assessment (NCCA), for the first time, is drafting proposals for two different curricula in the subject for the senior cycle students.

One of which is known as Teanga 1 (T1) would be aimed at native speakers and all-Irish schools and the second, T2, would be aimed for English-medium schools. Each could be taken at ordinary or higher level.

This change has already taken place in the junior cycle and follows criticism that the current curriculum is unchallenging for those who have high proficiency.

The NCCA is expected to issue these proposals in the spring, followed by a consultation period, with the introduction of the new arrangements, probably by the mid 2020s.

The curriculum advisory body has no role in advising on CAO points, however, a general briefing paper prepared by the Department of Education for the Education Minister, Norma Foley which was published yesterday and advises that it will become an issue once the NCCA proposals are published.

Her officials have told that there is a significant interest among the Irish language community and wider groups in the work being done by the NCCA and on curriculum matters regarding Irish generally.

Although the briefing does not address bonus points for high-achieving T1 students specifically, that is what is understood where it refers to ‘the treatment of student achievement arising from the study of Teanga 1 and Teanga 2, vis-a-vis entry requirements for higher and further education’. 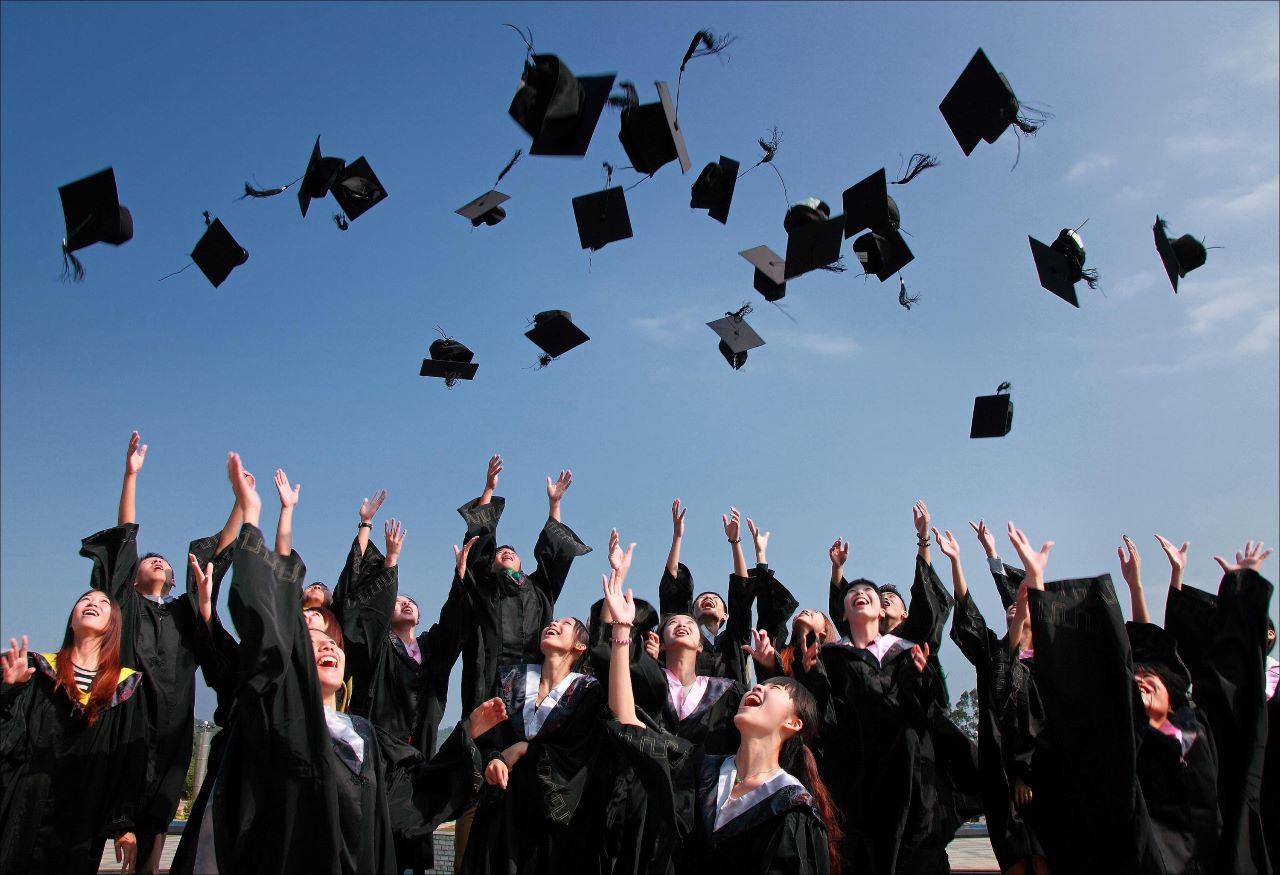 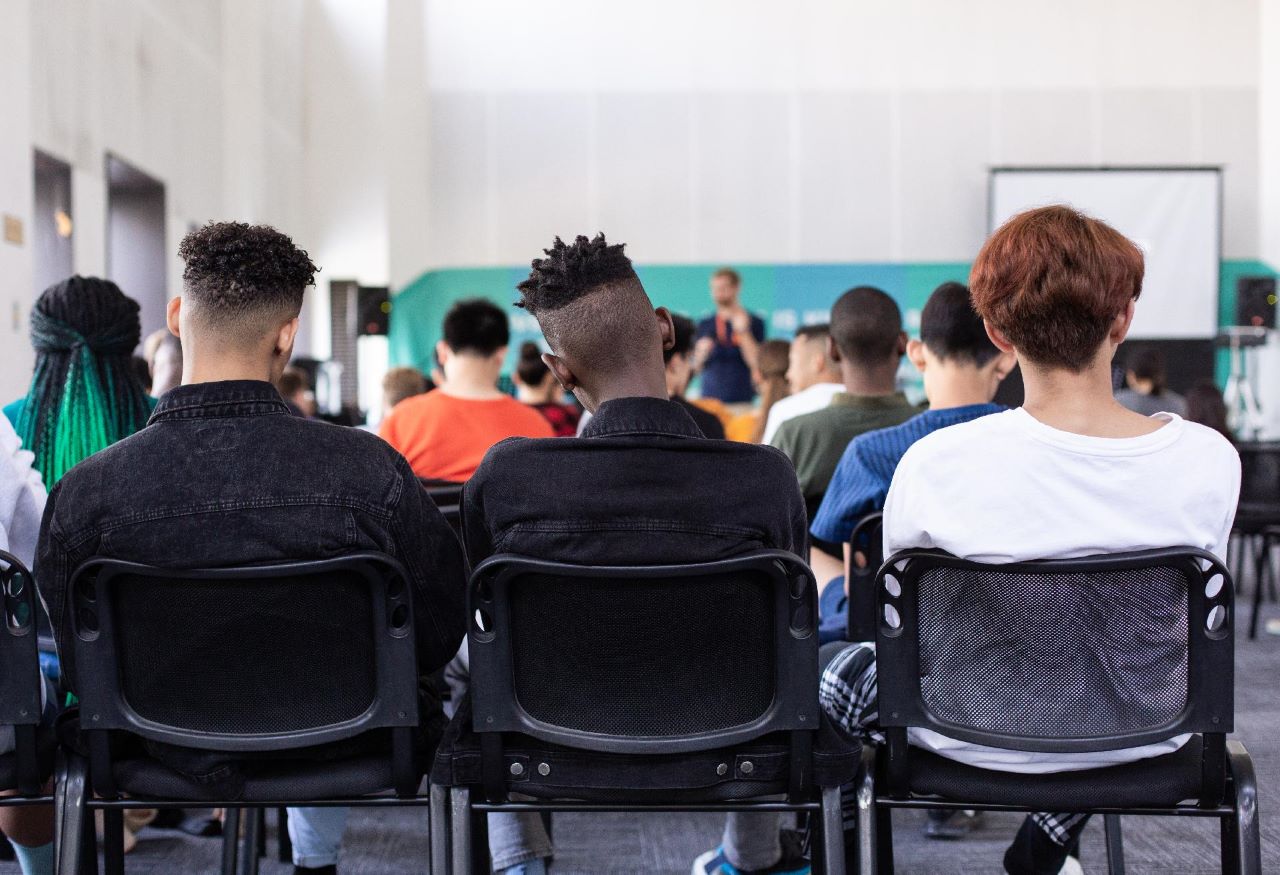