Institutes of Technology: The Low Down

Institutes of Technology: The Low Down

When it comes to your Third Level studies it can be difficult to decide between potential fields of study. Even then, knowing which is the right course for you can be even harder. You still have to consider cost, location, campus amenities, work placement opportunities – and much, much more. However, have you given any thought between choosing a programme run by an Institute of Technology as opposed to a university or alternate training provider?

Ireland’s Institutes of Technology are and excellent place to start and have an excellent reputation for the education of students for life in the modern world and workplace. They offer a wide variety of academic, practical and vocational subjects. Here are some of the pros and cons involved with taking a third level course at an IT.

Why you should consider looking at Institutes of Technology:

There is a vast range of subjects available at the Institutes of Technology. Traditionally, the IT sector has offered courses in practical subjects such as technology, engineering and science. There is still a definite focus on these areas, but there is also a new concentration on other subjects such as business studies, humanities, languages, media studies, healthcare, art & design, tourism and leisure.

Students who aspire towards a career in these areas might decide to aim for the more practical emphasis in evidence at ITs over the more academic focus of a university. While these differences vary from institution to institution, many argue that an IT education can provide better training for specific job functions within Irish industry.

As ITs are still seen as not as academically focused as universities, the CAO points required are usually a little lower. This depends on the subject required, and the institution, but it is generally the case that a higher certificate course at an IT will require less CAO points than for the same subject taken at degree level at a university.

While the standard of an IT education has improved massively in recent years, some careers, such as law and medicine, still require the applicant to hold a university degree. Also, less career-focussed subjects, such as classics or history of art, may not be available for study at an IT. Generally, however, there has been a convergence between the universities and ITs and in many areas they offer quite similar programmes of study.

Choosing an IT does not mean closing the door on gaining the highest possible level of qualification. The National Framework of Qualifications was deliberately set up so that students could leap on the “ladder system” at the level that suits them, and then start to climb. Most IT courses allow you to build from a higher certificate to an ordinary degree and on to an honours degree at the same institution, or by moving on to a university. ITs also offer postgraduate research and study opportunities.

Ireland’s IT courses can offer a more personalised learning experience than some university programmes. Class sizes are generally (although not always) smaller, and there should be more interaction between teaching staff and the student body. Practical work can also involve spending plenty of time in the laboratory under the watchful eye of lecturers and supervisors. Again, speaking generally, assessment is more likely to be continuous and project based, although there are still exams involved on many courses.

ITs are spread throughout the country, meaning that there is one within commuting distance of most people’s homes. This can be a huge advantage to students who lack the financial wherewithal to move out, or who prefer to stay at home for many very understandable other reasons.

A lot of the extra numbers attending third-level education in recent years have been attracted to the IT sector, with numbers attending booming during the last decade or so. This has prompted plenty of building and development on IT campuses, with major investment in modern classroom, library, laboratory, IT, social and sports facilities. The increasingly large student numbers mean that there is a wider range of clubs and societies for IT students to choose from, with all interests and tastes catered for.

Many IT programmes offer the opportunity to study abroad or take up a work placement for a term or year. IT students taking a broad range of subjects travel to Europe or further afield and attend classes in their chosen country. This can be a great experience, with the students practicing their language skills, experiencing other cultures and making new friends. Work placements can be very useful for students putting skills they’ve learned to use in a real world workplace setting.

The Irish government is committed to adapting the Irish education system to the requirements of international business. Many courses at the Institutes of Technology are specifically aimed at training people to work in the booming software and pharmaceutical industries, as well as in other high-value industries, offering excellent career opportunities at the moment.

It is hard to point to one type of third level institution as offering a better standard of education and job prospects than another, as there are so many factors involved. However, Institutes of Technology are deeply focussed on providing the skills and training required in Ireland’s growing modern economy, which make them an attractive option for a student looking for a successful and rewarding career. 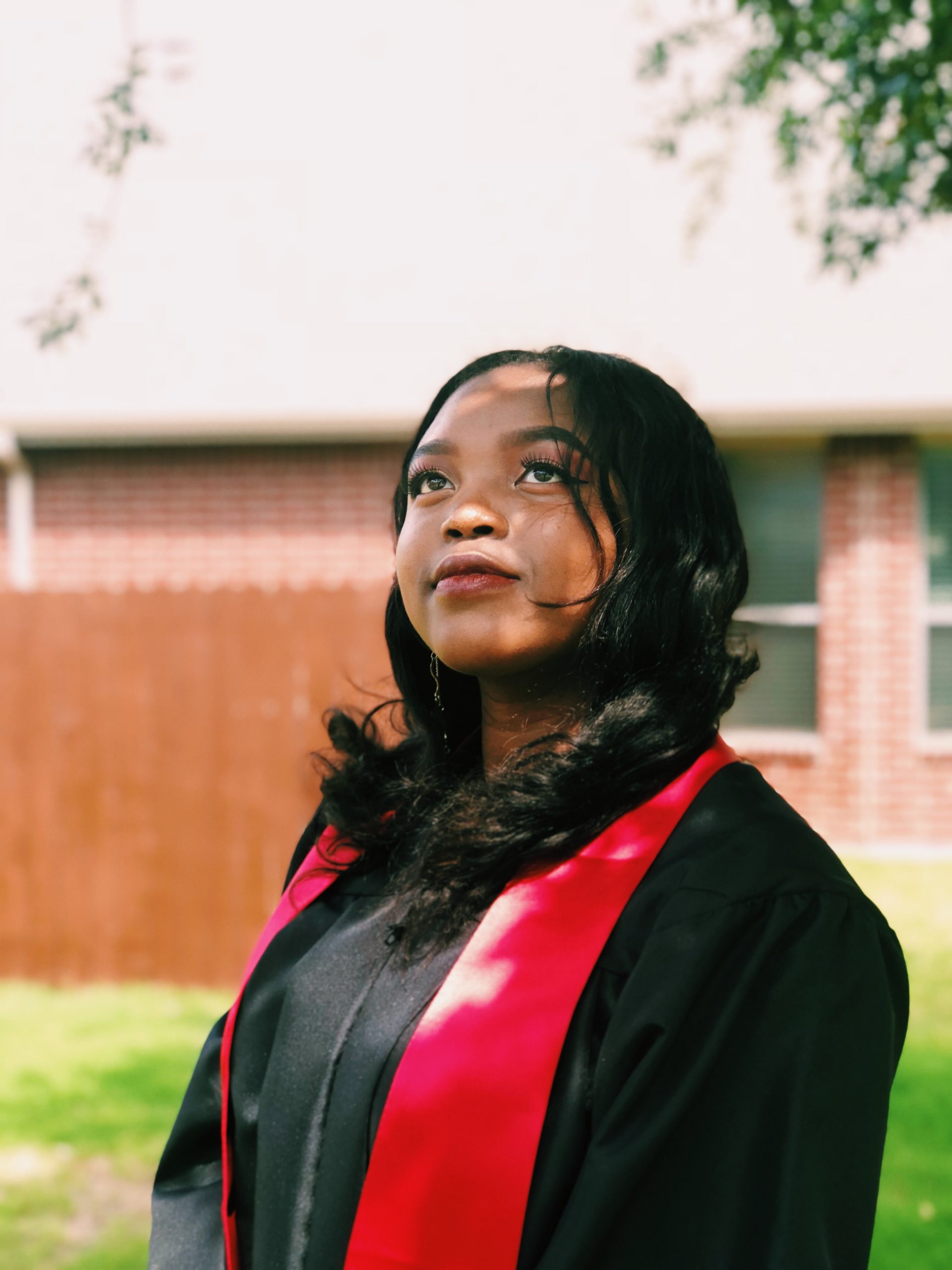