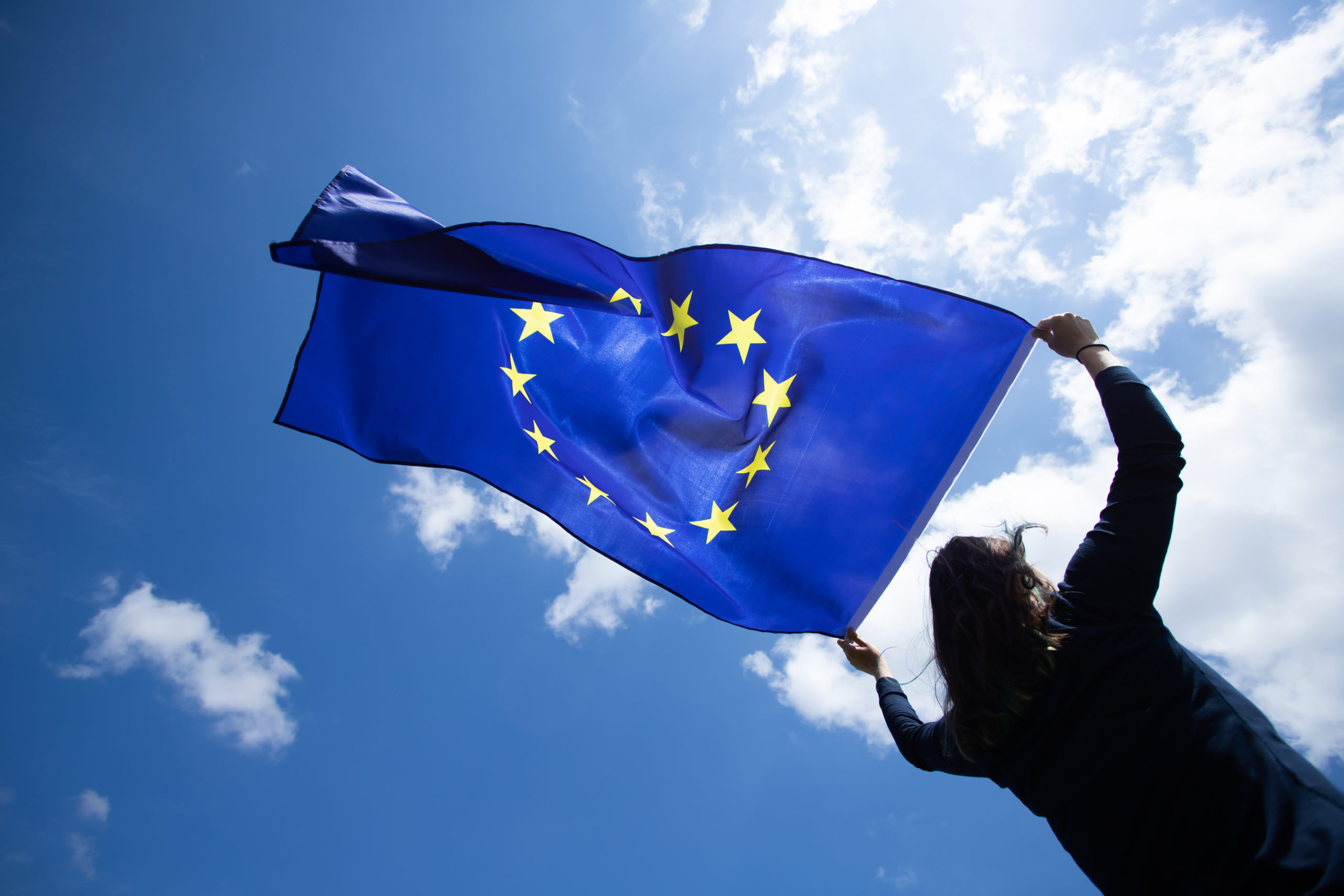 European Studies is a  fascinatingly varied topic of study and Ireland’s future is firmly tied with the European Union economically, politically, legally, and socially.

Many Irish graduates want to make their mark on the EU. They work in areas such as policy, research, and administration in Brussels.

You can engage in a European Studies degree at a number of universities. These include University College Cork (as part of an Arts degree), University of Limerick, NUI Maynooth, Trinity College, and Institute of Technology Tallaght. You will also need to study at least one European language as part of these courses.

European Studies degrees include a chance to study abroad. This may involve an added expense, but funding is available from the Erasmus scheme.

European Languages & Studies are  available at a number of PLC colleges. These one-year courses include business, IT, culture and language modules and are linked to higher education degree programmes.

European Studies prepares its graduates for careers in the private and public sectors across the continent.
Public careers include posts within education and the Irish diplomatic and civil services. Private sectors job opportunities include international business and finance, as well as marketing, journalism, tourism, and translation.

The European Union is less than half the size of the United States, but its population is over 50 per cent greater. 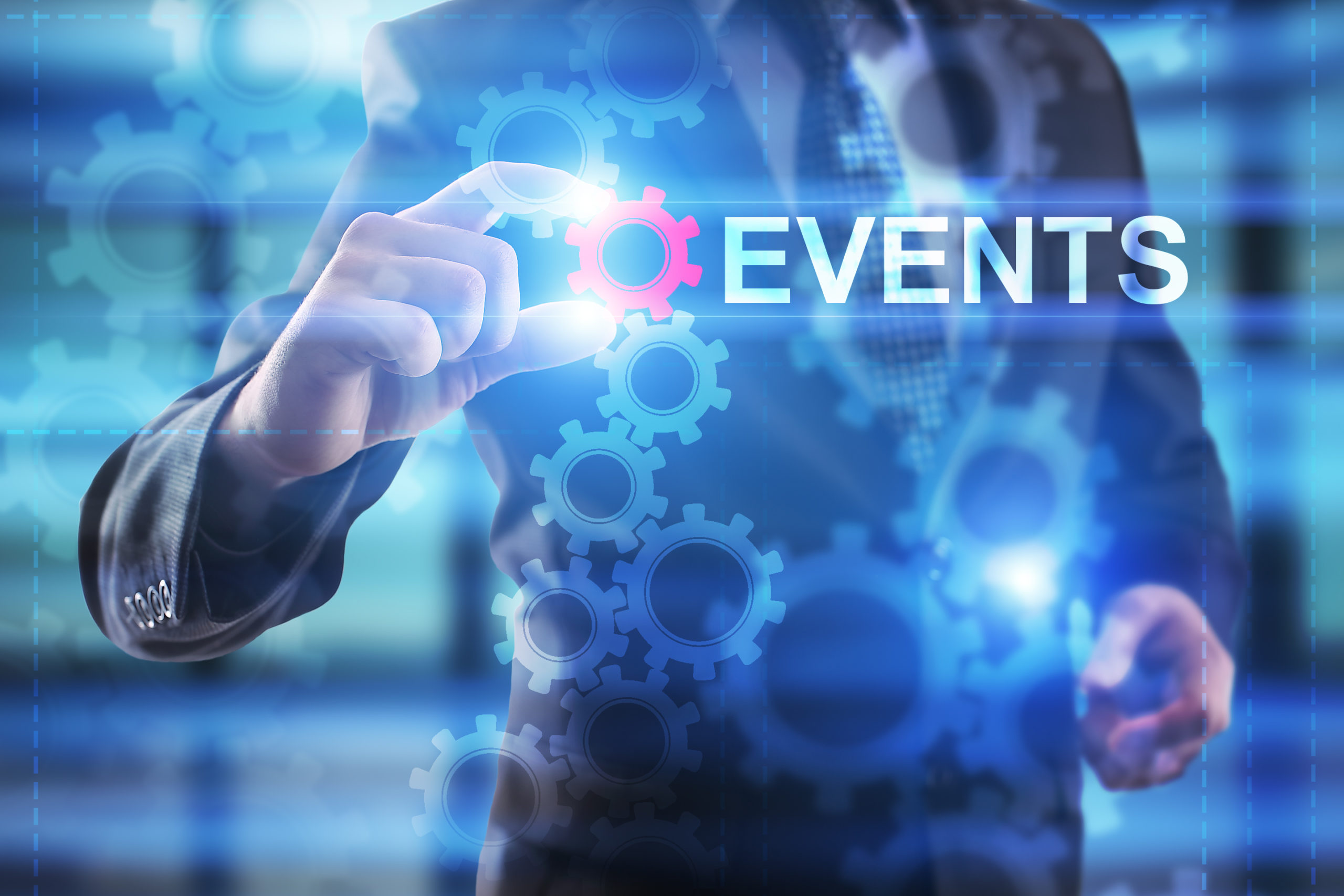