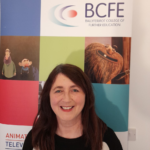 Guidance Counsellor & Assistant Principal for Ballyfermot College of Further Education, Orla Ni Bhriain, will be speaking at Career Path Expo. Orla will be delivering her webinar, PLC: Pre-university and Pre-employment Paths to Higher Education and the World of Work, at 7:30pm on Thursday, 11th March.

Orla Ni Bhriain has worked in Ballyfermot College of Further Education (BCFE) since 1987. Orla began as an Irish Teacher to Leaving Cert Students and later taught German to PLC students, when the college moved to Further Education.After successful completion of a MEd in Guidance and counselling in Trinity College, Orla took up the role of Guidance Counsellor in BCFE. Part of the role she enjoys most is giving seminars and webinars to fifth and sixth class secondary school students.

The purpose of this webinar is to give prospective students, parents and guidance counsellors an insight of what BCFE has to offer in terms of courses from Level 4 through to Level 8 on the national framework. Orla will give an outline of the progression routes both within BCFE and also in the HEIs. She will provide information on the application and interview processes,  entry requirements, and give an overall flavour of life in BCFE. 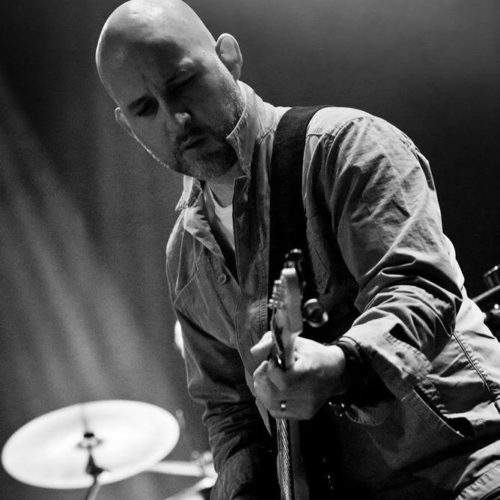 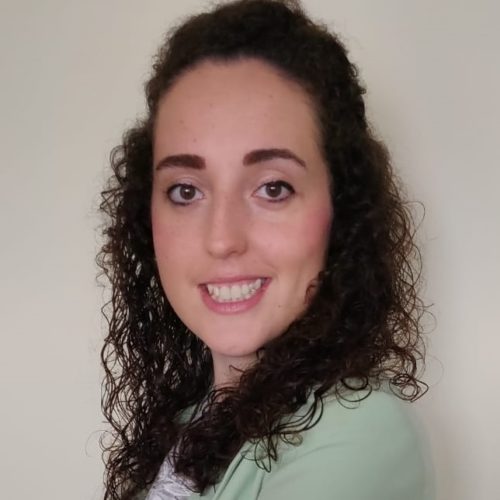 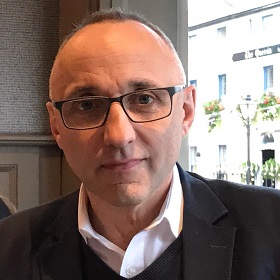