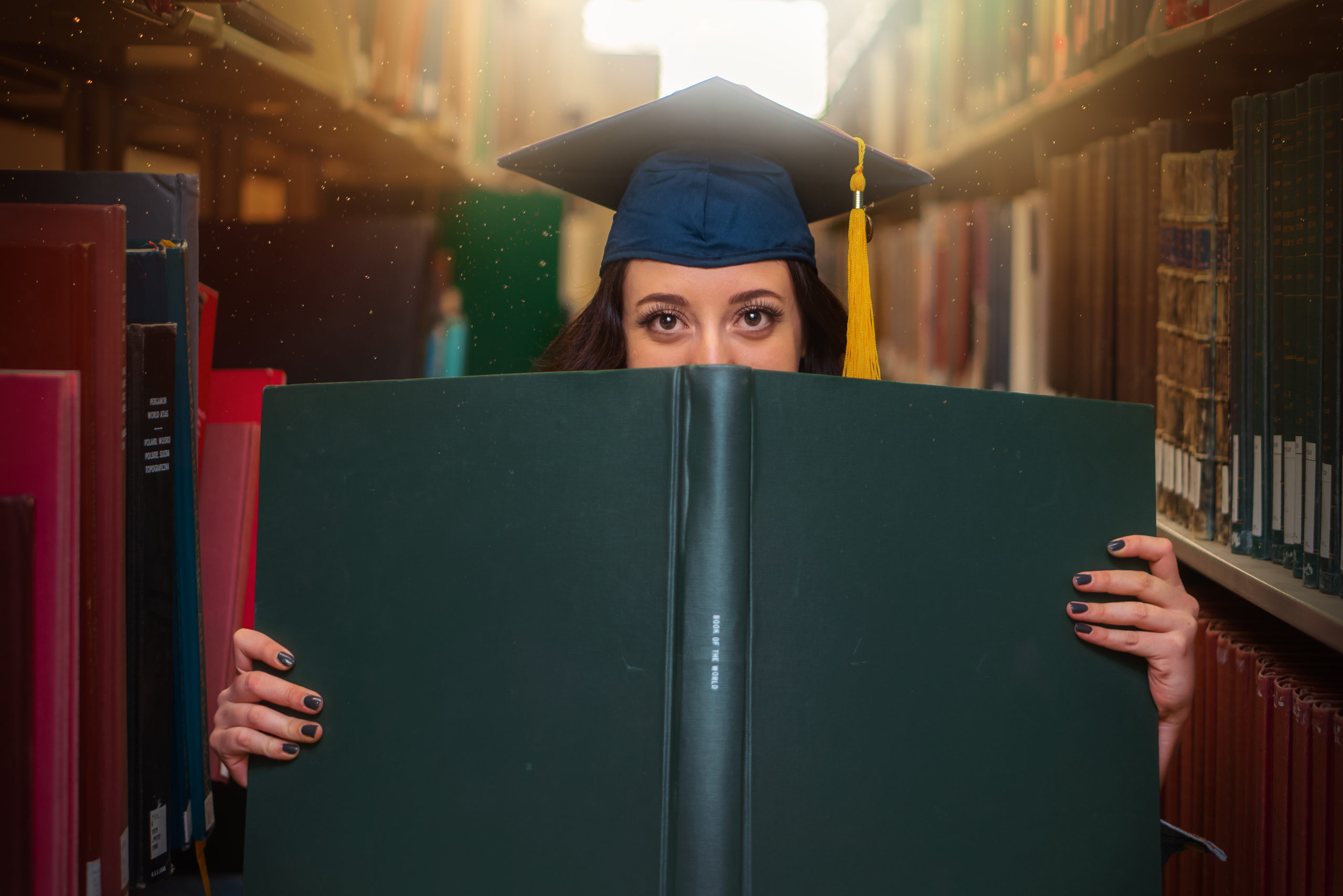 About the UK Educational System

The British education system is the system that covers England, Wales and Northern Ireland. The system in Scotland differs slightly – mostly at the secondary level. Education in the UK is compulsory between the ages of 5 and 16 (i. e. eleven years of regulatory schooling). At the age of 16, students take examinations in a number of chosen subjects in the General Certificate of Secondary Education (GCSE). Following GCSE, students move on to two more years of study, following between two and four subjects (usually three).

The subject range is usually quite narrow, so it’s common, for example, for students to take either all arts-based subjects or all science-based subjects – it’s less common to mix them as an Irish student would. Each subject is studied to a high level of specialization, the coursework and examinations involve a lot of essay writing. At the end of this two-year period of study, students take the examinations for the Advanced level of the General Certificate of Education (known as ‘A’ levels).

Students in the United Kingdom usually go through thirteen years of full-time education before entering university – as in Ireland, but one year more than most American high school students have on entering an American college.

In the United Kingdom college admissions is very competitive and around 35% of the relevant age group normally moves on to higher education. British universities like Oxford and Cambridge are famous seats of learning and among the oldest universities in the world. Undergraduate degrees in the United Kingdom normally take three years – one year less than most Bachelor degree schemes in Ireland and most of Europe.

British independent schools are private, fee-paying institutions at secondary school level. These schools are at the core of the British system’s history. The better- know specimens have been around for centuries. These public schools are becoming popular destinations for the children of aspiring foreign parents. Indeed, with the UK being such a multi-cultural place and being so popular with foreign students, GCSEs and A levels taken outside Britain are still recognized by British institutions.

The earliest point of pupil entry to UK schools is normally between the ages of 5 and 7 years. Not all schools accept children as young as 5 years of age and the most usual entry age into a preparatory school is 7 years. Not many boarding schools have the facilities to care for such young children and will not normally accept them before the age of 11.

The normal entry age into senior or secondary school is at 11 or 13 years, while GCSE courses starting at around age 14 years. The GCSE course is a mixture of assessed course-work and formal examination. Sixth Form studies follow completion of GCSE and are normally undertaken during a pupils 16th & 17th years. The path taken then is towards completion of GCE A Level in preparation for entry to university.

Changes to the UK Education System mean that sixth form pupils can take as many as 5 AS level GCE subjects in their first year of sixth form and continue with 3 or 4 of those subjects to GCE A level in the second year. Entry standards for these courses vary from school to school and have an effect upon the league table performance of schools. As an example, some schools may ask for GCSE passes in say, 6 subjects, with not less than grade B in the subjects to be taken at A level, while others may ask for as many as 10 passes with A or even A passes in all the chosen A level subjects.

The UK is home to the concept of the Boarding (residential) school. Facilities now vary greatly among boarding schools in Britain and many of the institutions are downsizing. The better schools have had to upgrade their accommodation in recent years to cope with stricter regulations introduced by the Government. Children as young as 7 to 11 years are sent off to boarding school, though schools usually now only take in children older than eleven. The pupils stay in rooms of up to 5, reducing to 3 or 4 children per room at 12 to 14 years, and 2 per room up to age 17 years, with final year A level pupils being in a single room.

Language training in private UK schools is quite excellent. English language teaching has become an industry in itself and most public schools have specialist English teachers providing TEFL (Teaching English as a Foreign Language) or ESOL (English for Speakers of Other Languages) as part of the curriculum. This is to cater to the numbers of foreigners coming to study at these schools. As well as accommodating foreign students in this way in the curriculum, an Advanced Supplementary (AS) level exam is often taken by students from abroad as a way of meeting entry requirements for degree courses at British institutions. Two AS-levels are equivalent to one A level for degree course entry.

Scottish schools and colleges offer the Scottish Certificate of Education (SCE), where Standard grade is equivalent to the GCSE and the Higher-grade examinations are taken after one year of additional study. Access courses are a relatively modern means and alternative route into higher education or vocational training. Some are designed especially for international students, often referred to as ‘bridging’ courses because they bridge the gap between overseas qualifications and the entry requirements for British courses. They often involve some English language classes and usually take one year. 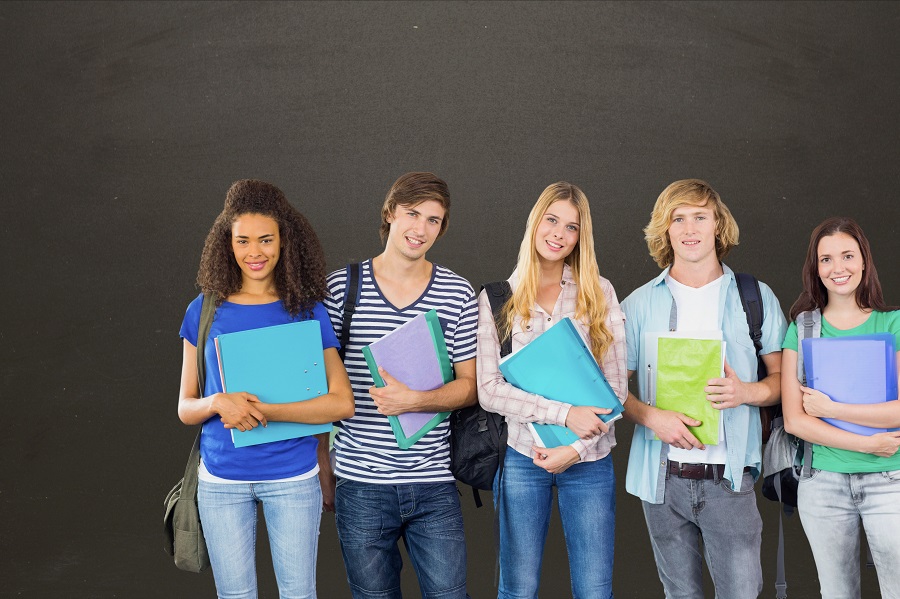