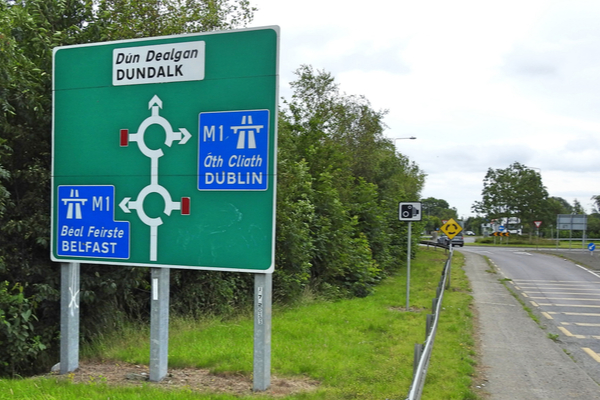 Fine Gael TD and European Affaires spokesperson Neal Richmond has called for the potential of the all-island higher education to be realised. This comes following the annoucement of the new Dublin-Belfast economic corridor.

Neal Richmond called this Dublin-Belfast corridor an “exciting initiative”. He said it “shows the huge potential for closer cooperation and on a sectoral basis”.

“The all island potential must be realised for higher education”.

Richmond was speaking during the Taoiseach’s questions in the Dáil.

The TD said, “Figures released to me by the Minister of Further and Higher Education, Research, Innovation and Science; Simon Harris, confirm that 1,588 Northern Ireland-domiciled students attended Higher Education Institutions in the State”.

Richmond continued, “While these figures should not be dismissed. They are a relatively small proportion of the overall figures when you consider there are 235,000 people enrolled in Higher Education Institutions in the State”.

“It is also interesting to note that nearly 18,000 Northern Irish students choose to attend Higher Ed Institutions in England, Scotland or Wales”

“Following Brexit, the Irish Government has rightly committed to covering the costs and procedures to ensure students in Northern Ireland continue to have access to the Erasmus Programme”, he said. “While work continues apace on cross border apprenticeships”.

Richmond also said that these “efforts” should help towards being able to “truly realise the all-island potential when it comes to Higher Education overall”.

Richmond also said that the state must “encourage Higher Education Institutions to seek to attract more students from the North”.  He also added that the Government must engage with the Northern Ireland Executives. They must “market the entire island as a global leader when it comes to Higher Education”.

Neal Richmond described the Higher Education Institutions and state agencies working together as a “no brainer”.

Adding, “there is huge scope to further pool resources and share facilities to attract academic talent. To secure research funding and apply for other European programmes like Horizon Europe”. 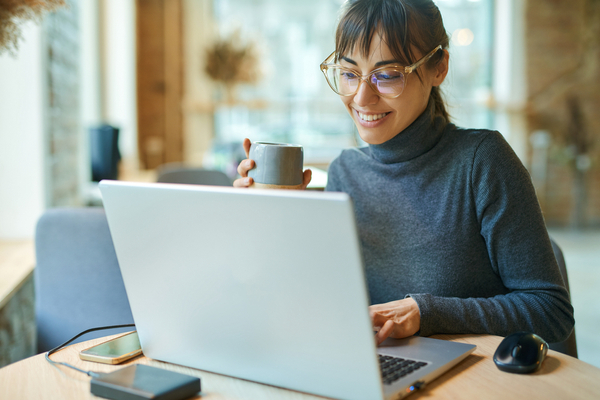 May Deadline For Late CAO Applications